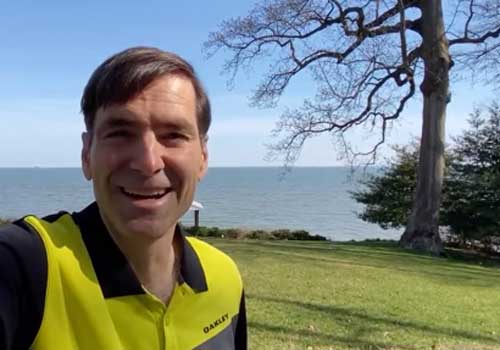 Real Estate 101 was started by our founder, Peter Conti, to provide straightforward step-by-step guidance for real estate investors whether you’re just getting started or a seasoned pro looking for the next strategy to add to your toolbox.

Peter Conti, starting out as an auto mechanic, bought his first commercial property in 1990 and has never looked back. His innovative investing strategies have made it possible for thousands of people all across the world to make the transition into becoming successful real estate investors.

His latest innovation, Commercial Lease Options, has recently been opened up to a small group of investors who want to profit from commercial properties during the uncertain times we are currently experiencing. 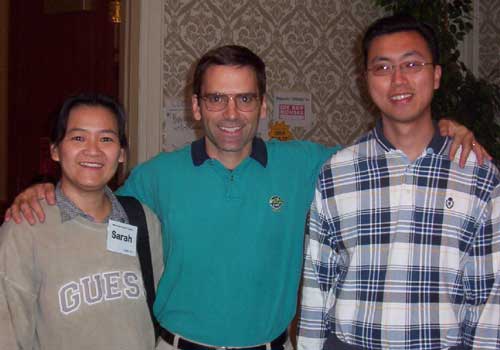 “If Someone Else Can Do It, Then So Can You”

Peter has proven this statement to be true many times over by mentoring thousands of students all across the country and guiding them to go from office worker, house wife, plumber, cook, and many other occupations to becoming full time real estate investors. Peter’s systems make it easy for the average person to succeed using the low-risk, high-profit strategies that he has perfected over the last 30 years. 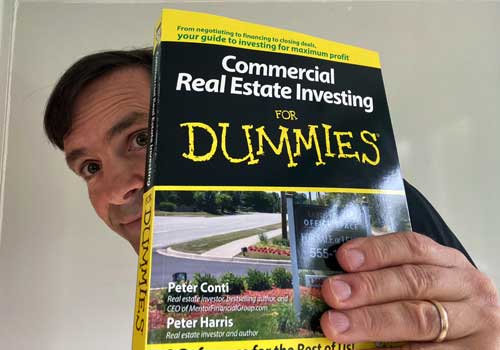 Peter Conti is the co-author of Commercial Real Estate Investing for Dummies with over 260,000 copies sold. This friendly guide covers the entire process, offering practical advice on negotiating and closing win-win deals and maximizing profits. From office buildings to shopping centers to apartment buildings, you’ll see how to find great properties, size up sellers, finance your investments, protect your assets, and increase your property’s value.

Considered to be THE BOOK for serious commercial real estate investors, this bestselling book is kept close at hand by beginners and advanced investors alike.

During his 30 plus years of using and refining his creative commercial investing strategies, Peter Conti has never seen a better time to quickly build your commercial investing portfolio than right now. While it’s unfortunate for all of us to be going through so much uncertainty, this has caused a great deal of fear on the part of property owners, brokers, and investors.

This creates an ideal opportunity for Peter, and the small group he is now working with, to use his proven systems to acquire commercial properties using Commercial Lease Options, add value with Proforma Plus, and quickly harvest the profits with Peter’s proprietary assignment contract. 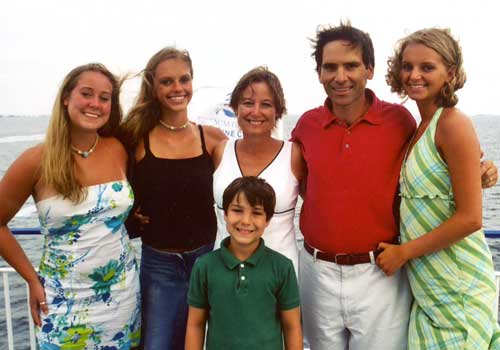 Family is What Really Counts

Peter teaches his students to become financially independent while also making sure to keep family and relationships first. Peter says, “True wealth is having family and friends to love and support.” Peter and his wife have four kids, six grandchildren, and one dog. Peter stays in touch with his kids and grandchildren using FaceTime as well as traveling to be there in person with his kids and their families. They live in Annapolis, MD on the Chesapeake Bay.

Six years ago, Peter Conti was seriously injured in a motorcycle racing accident, shattering his hip. While doctors were working on him in the hospital, they unfortunately crushed the nerve in his leg. Peter spent the next month in a hospital bed, then moved on to using a wheelchair, walker, crutches, and finally a cane. Despite this progress, he was still dealing with massive pain from the damaged nerves in his leg.

Peter decided to sell some properties and his real estate education company, so that he could focus on his rehab and hopefully find a way to heal himself. After reading a hiking book he decided on a whim to hike the 2,190-mile-long Appalachian Trail, saying “If I hike over 2,000 miles then my leg is going to HAVE to be better.” Three weeks later he started hiking from the top of Springer Mountain in Georgia making it only 2.5 miles the first day.

His adventure included making it up and over hundreds of mountains, dealing with snow, rain, sleet, rocks, mud, as well as bears, and an aggressive moose. With his injury, Peter was slower than most of the other hikers, so he eventually developed a way to nurture, support, and encourage himself so he could complete his journey from Georgia to Maine. Peter reached Mt Katahdin, the northern terminus of the Appalachian Trail, on September 25, 2016.

Peter’s book about dealing with chronic pain and hiking the Appalachian Trail, “Only When I Step On It”, is due to be released in September 2020. 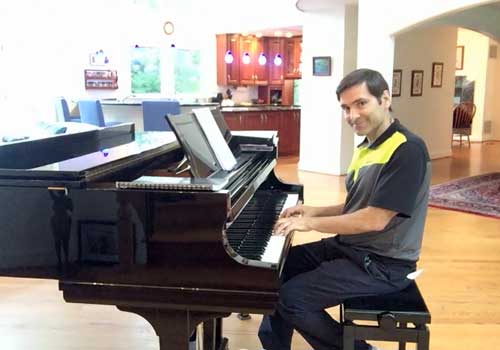 If You Want to Be Great, You Have to Start Out Small

15 years ago, Peter was challenged by some of his students while leading a workshop in Hawaii to begin playing the piano. “At next year’s workshop, I’ll play piano for you,” Peter boasted. He made good on that challenge and continues today with piano focusing on jazz, improv, and “generally enjoying myself.”

If You’re Not Laughing, Then You’re Working Too Hard

In 2019, Peter discovered the joy of improv comedy by joining the Reflex Improv Group in Annapolis, MD. Peter says he loves the creativity, being in the moment, and “It’s just great to get together and laugh.” For information about the group or to see an upcoming show, go to www.ReflexImprov.com